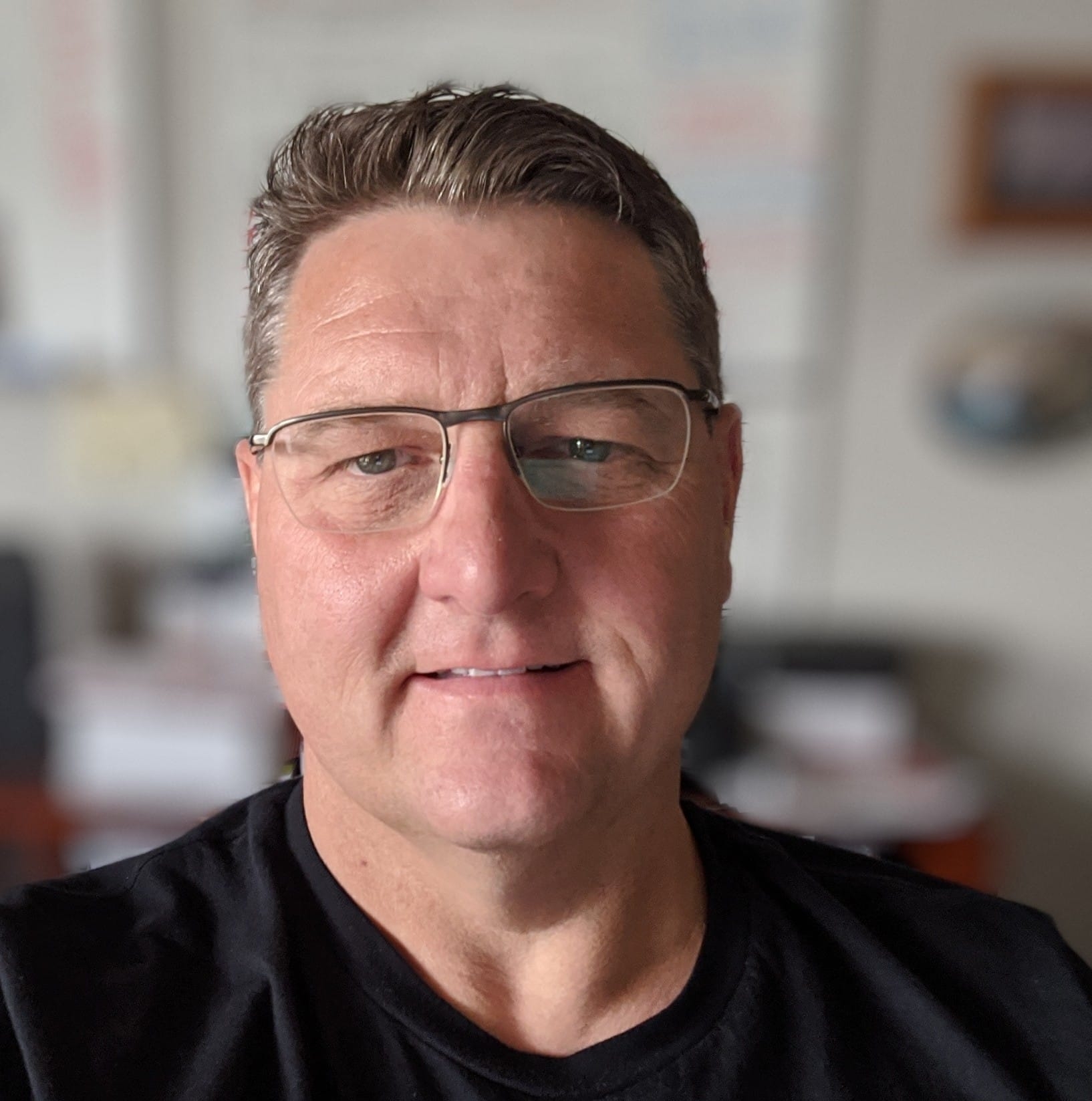 Dr. Nieusma is our fearless CEO/Chief Toxicologist here at Superior Toxicology & Wellness, an international scientific consulting firm that he founded. Dr. Nieusma is also a co-founder for TwinOxide North America, a company working to improve water quality in all aspects of life from municipal treatment plants to livestock operations. TwinOxide removes all carcinogens from treated water and is the right thing to do.

Dr. Nieusma is a member of the Scientific Advisory Board for Vitro Biopharma, a firm that brings new stem-cell related products for diabetes research to scientific, pharmaceutical, and ultimately medical markets.  Dr. Nieusma is also on the editorial staff for the peer-reviewed scientific journal, Toxicology Mechanisms and Methods, published by Informa Healthcare.

Dr. Nieusma was a Senior Toxicologist for Affygility Solutions from October 2005 to February 2018. Affygility is a company providing strategic environmental health and safety solutions to life science companies.  Dr. Nieusma left Affygility to focus on Superior Toxicology & Wellness, as well as TwinOxide-Colorado. Dr. Nieusma was an Industrial Toxicologist for Sandoz (formerly Geneva Pharmaceuticals) from May of 1998 to April of 2004. He left Sandoz to open Superior Toxicology & Wellness. Dr. Nieusma has participated as an editorial board member for Micromedex, Inc. since May of 2001 primarily to provide toxicological evaluation of potential new products and databases as needed.  Dr. Nieusma has participated in research for a human health risk assessment involving over 100 chemicals of interest from a US Naval incinerator in Osaka, Japan. Dr. Nieusma worked for Dow Chemical in the Biotransformation group from September 1989 until July 1991.

Dr. Nieusma earned his B.S. from Central Michigan University with a major in pre-med biology and a minor in chemistry.  He went on to earn a Ph.D. in Pharmaceutical Sciences from the University of Colorado, School of Pharmacy and the Molecular Toxicology and Environmental Health Sciences Program.  The title of his dissertation research is “Stereochemical aspects of 1,3-Butadiene Metabolism and Toxicity”. His research characterized the very different pattern of metabolism and toxicity mainly due to the orientation of various side chains around chiral carbons of a small molecule hydrocarbon with multiple double bonds.

Dr. Nieusma has been actively involved in toxicology research for the past 30 years with six published manuscripts. The majority of his work, especially in the pharmaceutical industry and consulting, has been conducted in an industrial setting and published only within the company or to a client. These potent compound classification reports for pharmaceutical agents were written to assess occupational hazards that may exist during the manufacturing process for a drug.

Dr. Nieusma has completed over 1500 drug monographs which highlighted potency, pharmacokinetics, acute adverse effects, chronic adverse effects, irritant properties, sensitizing properties, mutagenicity, carcinogenicity, requirements for medical attention in an exposure, cumulative effects and developmental or reproductive effects of these pharmaceutical agents. Dr. Nieusma is involved in the determination of causation when there are reported effects possibly due to drug exposure in a worker population.  Through his experience, professional judgment and knowledge of the drug, he formulates an opinion as to whether a certain effect is possibly due to exposure to a pharmaceutical agent in question. These opinions have been utilized for deciding who was responsible for treatment of the injured worker, and whether a drug exposure was intentional by an employee or accidental in the course of work performed for the company.

Routinely in the pharmaceutical industry, preparations of various drugs will become contaminated with foreign debris or degradation products from the chemical ingredients and Dr. Nieusma writes a justification for the presence of these entities and provide the toxicological background to show that they would be harmless and pose little to no risk to the end user. Frequently, these justifications are based on a structure-activity relationship analysis comparison of similar chemicals. On a regular basis Dr. Nieusma is asked to review specific jobs in specific environments with multiple potential exposures to drugs, chemicals, and excipients for potential reproductive hazards of occupational exposure.

Dr. Nieusma has worked with private clients to review their medical records and help them to eliminate unnecessary prescription drugs from their profile. Through a detailed history of symptoms as described by the client/patient or family members, combined with an analysis of the medical history, he recommends changes and ultimately eliminations to their current drug therapies to improve the quality of life of the patient by reducing or eliminating unnecessary drug side effects.

Dr. Nieusma is a member of the Society of Toxicology which requires nomination and membership is based on scientific expertise in the field.  Dr. Nieusma has served as a lecturer for the Toxicology and Occupational Health Course at the University of Colorado Graduate School, the American Industrial Hygiene Association and for the conference for “Environmental, Health and Safety for the Life Science Industry”. Dr. Nieusma’s qualifications are described in detail in his curriculum vitae which has been provided.